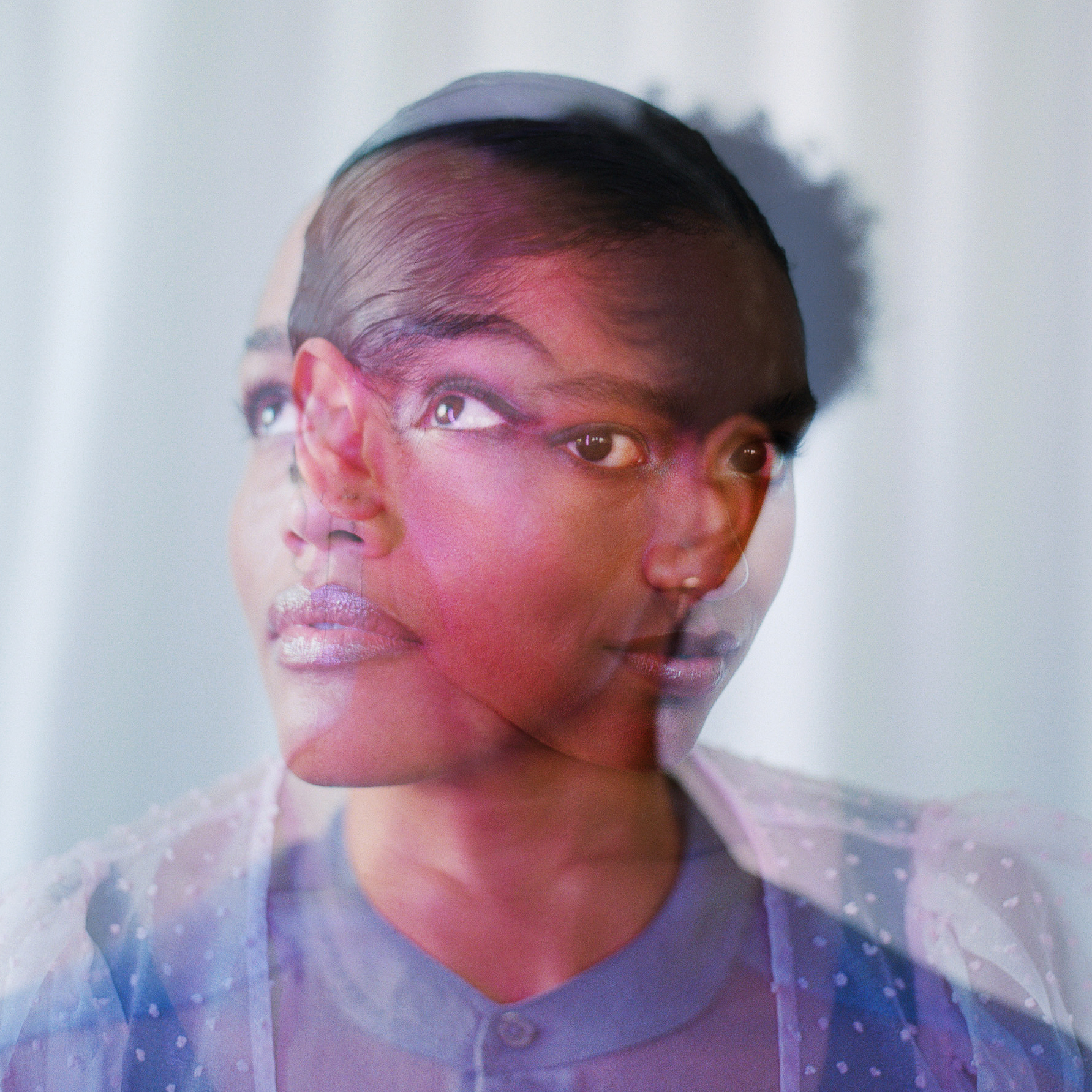 You don’t have to spend money to support IMANIGOLD! Join our community by listening on Spotify, adding us to all your playlists, and following us. We hope every listen brings a little joy to your day.

IMANIGOLD is scrappy. We work to rely more on community that cash--so we can make the most of your financial support and put every dollar to good use. On our Bandcamp, you can pay what you want, from $0-$10,000 and own your very own mp3 of our single.

Equal parts Alabama Shakes, Florence and the Machine, and Solange, IMANIGOLD is the soundtrack to this generation’s fight for social change. With their honest storytelling, tight yet grungy vocals, and seasoned musicianship, IMANIGOLD is Americana for 2021’s America.

Originally from Austin, Texas, Harlem-based sisters April Kae and Nikki Kae are the heartbeat of IMANIGOLD, collaborating as songwriters, vocalists, and community organizers. While April plays guitar, bass, and synth, Nikki creates the band’s visuals. IMANIGOLD is also an artist’s collective with a digital publication sharing resources and insights for community organizing and social justice.

In 2017, IMANIGOLD released a version of “Ride On” as part of a fundraiser to build a home studio in April’s bedroom. Over the past three years, April has taught herself to produce, while Nikki has honed the band’s visual identity. Now, IMANIGOLD has completed an EP which they will release throughout 2021—beginning with “RIDE ON (2021)” and its music video. “We put our entire soul into telling this intimate story through footage of and by April and I from 1996-2019,” Nikki says of the music video.