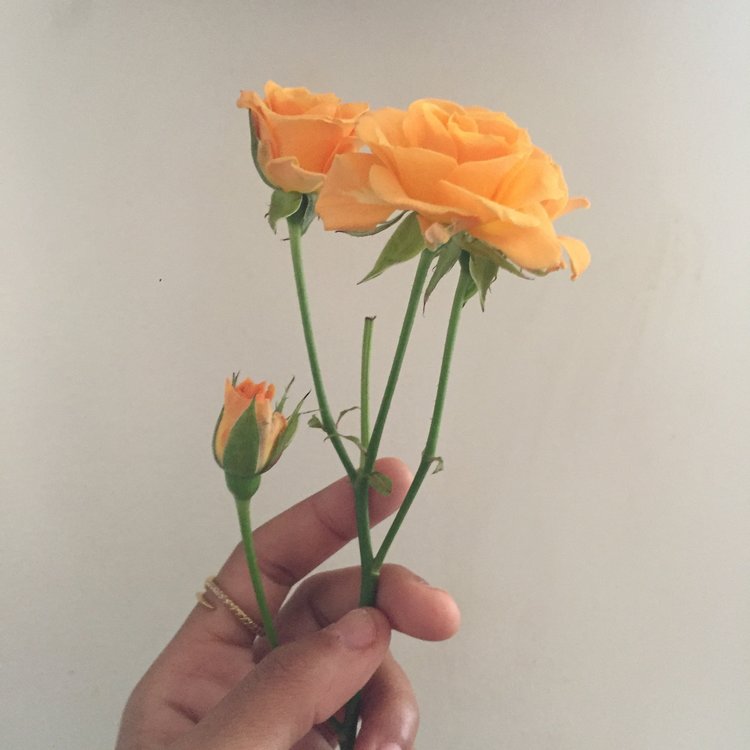 After the election, I started a fund to help redistribute resources to folks who need them to thrive under the weight of what they might be feeling.

Check out the financials here.

If you want to donate money to me and my general efforts: Vemno: @[myoldvemno].

Nothing is “wrong.” Just feels relevant.

I’ve been spending a good deal of time since I posted the call for donations working to recenter myself and my activism. For years, my social justice work has focused on helping those who I feel I am most equipped to support and uplift. This has meant providing lots of career and college counseling, regularly mentoring 30+ young people and various forms of advocacy on social media. I’ve been focused on uplifting rather than opposing. But lately, I’ve felt the urge to protect the people I care about by actively working to shut down those who may seek to harm them.

And I feel little closer to an answer. But as I stay true to my concerns—youth, mental health, and community—there are several projects that I am interested in pursuing:

Dear friends, I have lots of resources, please let me know if I can share any of them with you. Even if I don’t have what you need, I can help you find someone who does. I hope you know me well enough to know that that I mean this. I will not be another person who lets you down. I promise.

I have raised over $100 so far and am still collecting donations in support of the safe space that my sister and I are building at our home and the resources on nonviolent resistance that we are collecting and planning to distribute. By donating, you are trusting me to put the funds to good use, which may mean the above, but may also mean anything from buying folks transit passes so that they can attend protests to helping someone pay their utility bill so that it doesn’t get shut off.

Currently, I use my own money for this, but, in light of the above, I expect the need will outgrow my resources.

We have achieved three of the four goals and I am working on the fourth—I’ve applied to New York City prisons, but I’ve heard nothing. I’m looking into alternative routes. Since November, projects have progressed, like the investment in others’ self-actualization and health. As well as the continuous support of black-owned business and youth education.

With healthcare and education under threat, and racism as vicious as ever, it’s likely the work will cotinue to move in that direction. And the music will be there with it, too.

Please be in touch if the fund might be useful to you.