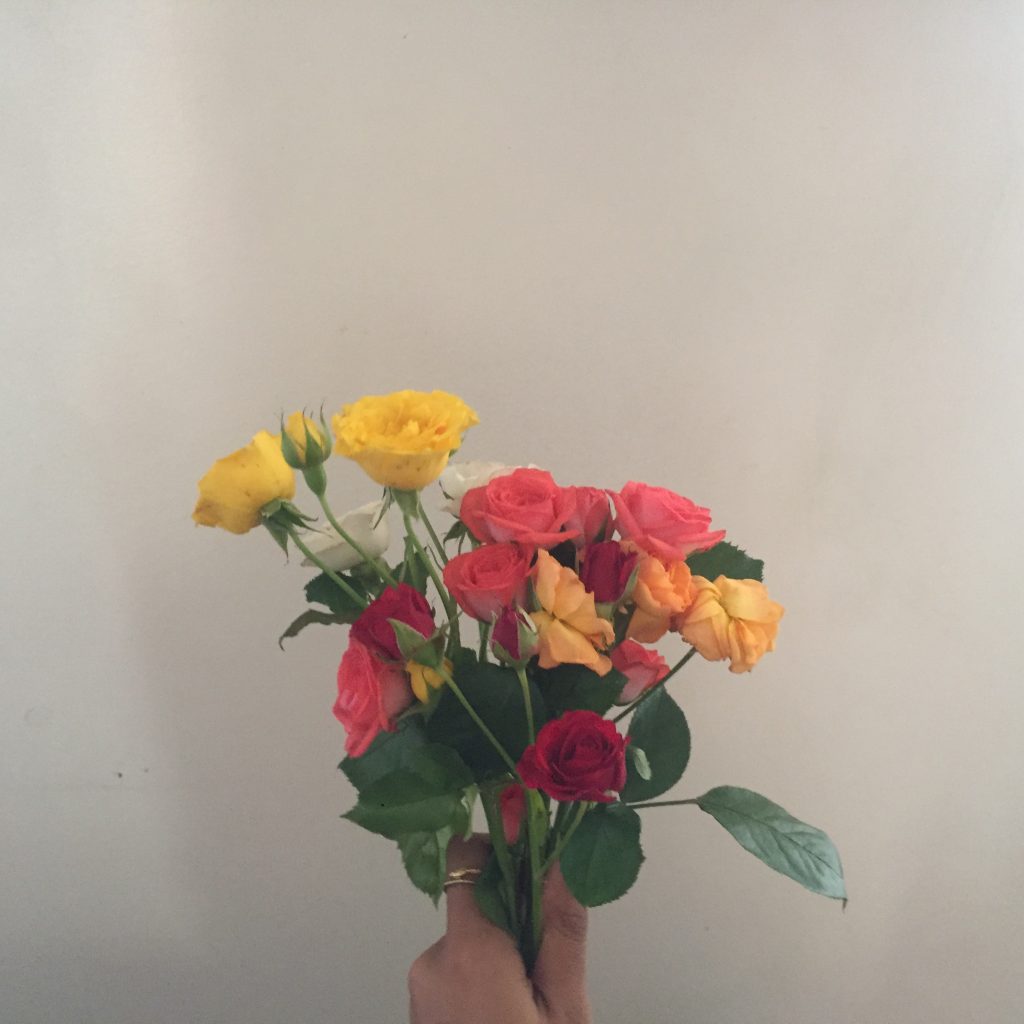 So, I’ve seen a lot of despair about the courts lately, mostly because they are absolutely terrible. The good news is, we have tools for addressing these kinds of problems. If you read your constitution, you will notice two key things with regard to the courts. First, nowhere in the document does it say the courts get to exercise judicial review, or that they get the last say on the nature of the constitution. The courts’ ability to “strike down law” is one they mostly claimed for themselves. Second, the constitution never says how many judges need to be on the court. That number has changed several times throughout American history and can be changed by simple statutes.

What comes of this? Two solutions have been developed for dealing with hostile courts derived from these two facts: departmentalism and court-packing.

Departmentalism essentially amounts to refusing to defer to the courts on matters of constitutional interpretation. The different branches of government cannot force the courts to accept their interpretations of the constitution, but they also need not accept the interpretation of the court. Given the court’s weakness in enforcing its own decisions, the other branches have serious leverage over the courts if they are willing to insist on their equal standing as constitutional interpreters—something that has been done infrequently in American history (it was common among early presidents, such as Jefferson, Madison, and Jackson, but also with later presidents like Lincoln).

Court-packing is just the opposite of what McConnell did to Obama. Instead of removing the chance of picking a justice, we add opportunities. A willing democratic congress and president could appoint as many justices as are needed. What both these methods give us are real ways of taming corrupt courts (and if you like the courts, at all, you ain’t reading American history), but they require memory and will. Already some on the left are calling for running candidates on the promise of an 11-member supreme court. We should do what we can to push along such ideas—and to grill Democrats unwilling to consider such options.