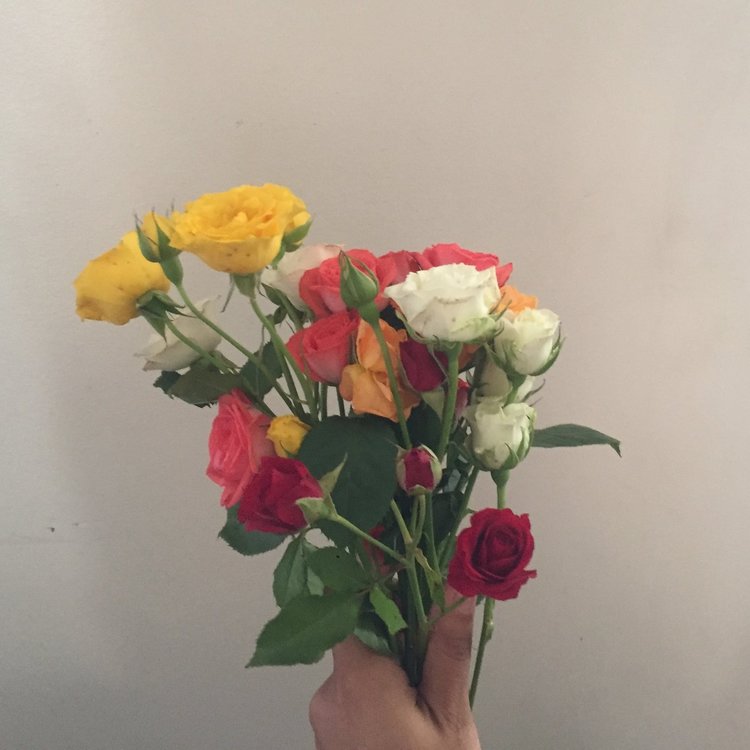 I painted this back in 2015, in response to the news that came out about Malevich’s “Black Square.” Now often referred to as the “zero point of painting,” “Black Square” is widely considered to be an avant-grade masterpiece. In Malevich’s own words, “It is from zero, in zero, that the true movement of beings begins.” After creating the painting, Malevich went on to explore pure geometric forms (circles, squares, and triangles) and their relationship to each other within pictorial space.

After examining “Black Square” under a microscope, researchers from Russia’s State Tretyakov Gallery, found a racist, handwritten joke under a topcoat of black paint. The inscription reads “Battle of negroes in a dark cave.” The phrase is a reference to what is widely believed to be a work imitated by a French writer and cartoonist Alphonse Allais called “Combat de Nègres dans une cave pendant la nuit” (“Negroes Fighting in a Cellar at Night”).

During this mission, a bunch of drunk New School kids were having a house party in an apartment on the top floor of a building across the street. After going unnoticed for most of the time, I was finally spotted. They started yelling down at me; mostly dumb, innocuous shit, but one kid’s words stick with me to this day.

Shaking my head and laughing a little, I replied, from the dark rectangular lot: “Ight, call them!”

I spent 10 more minutes finishing up, then bounced. Leaving the lot, I couldn’t help but feel beneath Malevich’s “Black Square.” The words of Frantz Fanon rang in the darkness of the night with the impossibility that Blackness left “straddling Nothingness and Infinity.”

This spot now only exists beneath a new Union Square high rise. Looking back at the encounter, in context with Malevich’s painting, as well as the subsequent contemporary socio-political climate in the hegemony of Trump’s America, I realize that Blackness (in its literal and abstract sense) is a movement that can only exceed the finitude of social death and stands as a force of the outside.