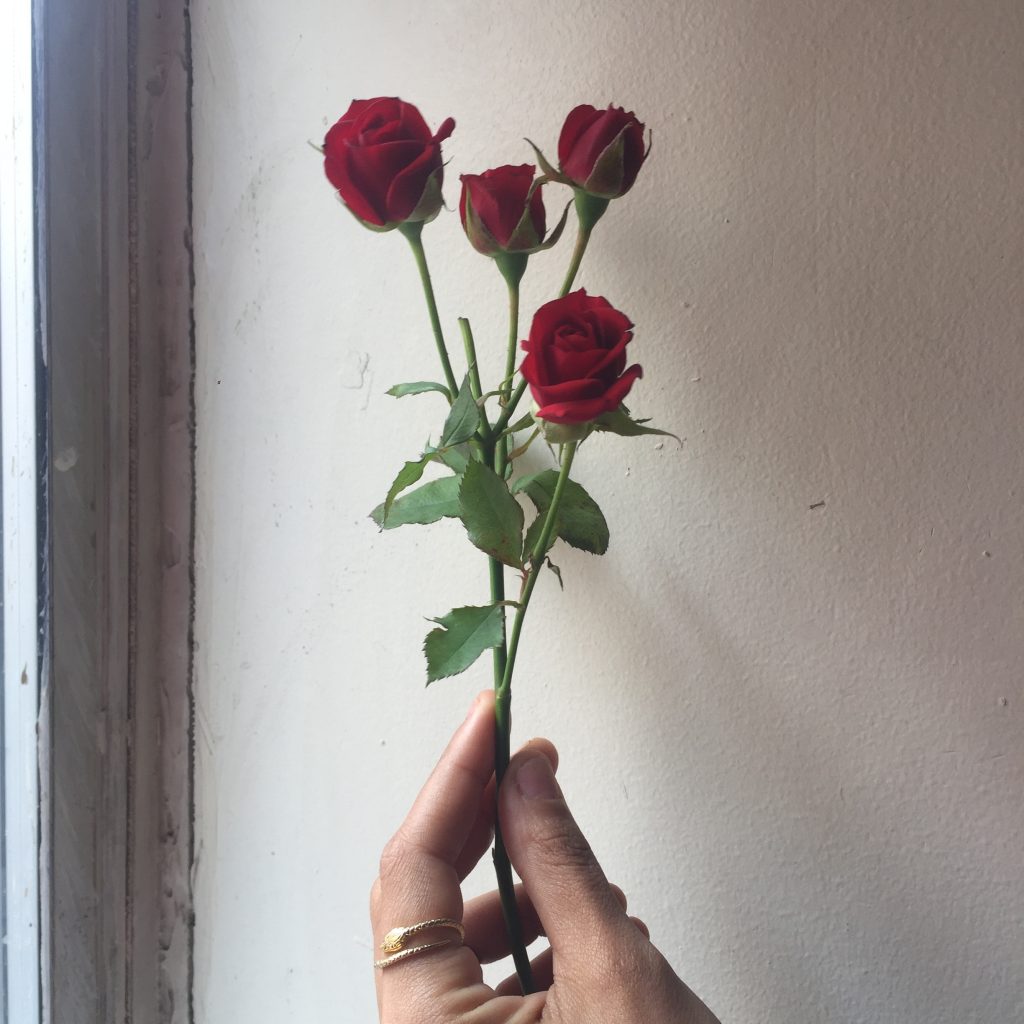 Am I the only one bothered when people use the word “Nazi” to describe the current iteration of white supremacy? I ask because I’ve noticed white liberals using the term to distance themselves from the history that has brought us to this point.

While it seems that the word “Nazi” seems to energize in a way that “white supremacy” does not, I’m hesitant to allow its use to persist as it has.

This country was founded on white supremacy. Nazi ideals did not invade our pristine, equitable society; they have always been here, in fact long before Nazism was even conceived. I keep seeing people talk about America’s involvement in WWII as if it absolves the nation of its legacy of racism, xenophobia, and violence. To pretend that America has ever seriously been invested in dismantling white supremacy is fallacious at best.

No one is more surprised by Neo-Nazis in America than white people. And, white people: if your derision is reserved only for Facebook and other online platforms, it’s completely fucking useless. Unless you’re out here calling out your racist friends, coworkers, and family members—trust me, even if you don’t know it, you have all three—then your condemnation of Nazis is empty.

If all you can be bothered to do is make a quippy remark about Trump and his supporters, guess what? That shit is for you and no one else. Unless you are willing to physically and verbally stand the fuck up for black and brown people, you need to sit all the way down.