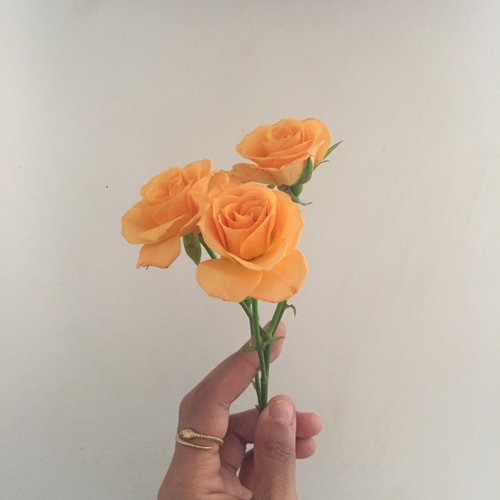 Imagine you’re at home with your child enjoying summer vacation. You begin to go through your mail and notice an envelope labeled “important.” You open the envelope to see a letter stating that you owe money to a local company. As you read on, the letter explains if you do not pay the debt, your child may be removed from your custody. Your heart sinks into fear. Then that fear turns to anger.

This may seem like a dystopian fantasy, but this story comes from present-day America in the rural area of Northeast Pennsylvania. The Wyoming Valley West School District distributed a letter to children whose parents owed the school lunch money. With approval from the School Board President Joseph Mazur, the letter stated: “This is a failure to provide your child with proper nutrition and you can be sent to Dependency Court for neglecting your child’s right to food. If you are taken to Dependency court, the result may be your child being removed from your home and placed in foster care.” While no child was denied food due to owing lunch money,  imagine their shame and embarrassment families and students felt due to the reckless actions of their school district.

The Wyoming Valley West School District shed light on the immoral essence of capitalism that continues to stain the fabric of this country. Punishing students and their families for being unable to afford food—a basic human right—is dehumanizing and unacceptable. It even led Todd Carmichael, the co-founder of La Colombe Coffee Roasters, to donate $22,000 to cover the parents’ lunch debt. But Board President Mazur refused to accept the donation. There was not a single logical reason for Mazur to reject the donation—but there were two illogical reasons: the greed of the school food industry, and Mazur’s fear of this industry’s power.

A child should not endure an eight-hour school day without eating to benefit the companies that profit from school lunches. Companies such as PepsiCo, Tyson Foods, and Aramark hold a large stake in the billion-dollar school food industry. Greed and the pursuit of money should not come before the nutrition of 50.6 million children attending public schools in America.

It took pressure from members of the Pennsylvania General Assembly for Mazur to accept the donation. By the end of the saga, the Wyoming Valley West School District announced they will be joining the Community Eligibility Provision, a USDA Food and Nutrition Service program. This will allow all students to receive free or reduced breakfast and lunch. With 15.2 percent of the population in Luzerne County living in poverty, why did the school district not apply for the USDA Food and Nutrition Service Program before now?

The Wyoming Valley West School District parents’ struggle to afford lunch for their students occurs every day in school districts across the United States. According to the U.S Department of Agriculture, 75 percent of school districts reported school lunch debt in 2018. How can we expect our children to succeed in school when their right to access high-quality food is endangered due to the financial hardship of their families? It is time for America to rethink how we provide food for students during school hours.

The current system has become inadequate. We cannot stand for education for all if we do not stand for allowing these same students access to free, high-quality food in school. Let us no longer shame those that struggle to provide for their children. Instead, let’s create avenues of opportunity for them to overcome the burden of capitalism.

William Shelton is a writer, activist, teacher, and school leader in Philadelphia. To hear more from William you can follow him on Instagram at @nu_evolution14. You can also donate to support his classroom on GoFundMe.