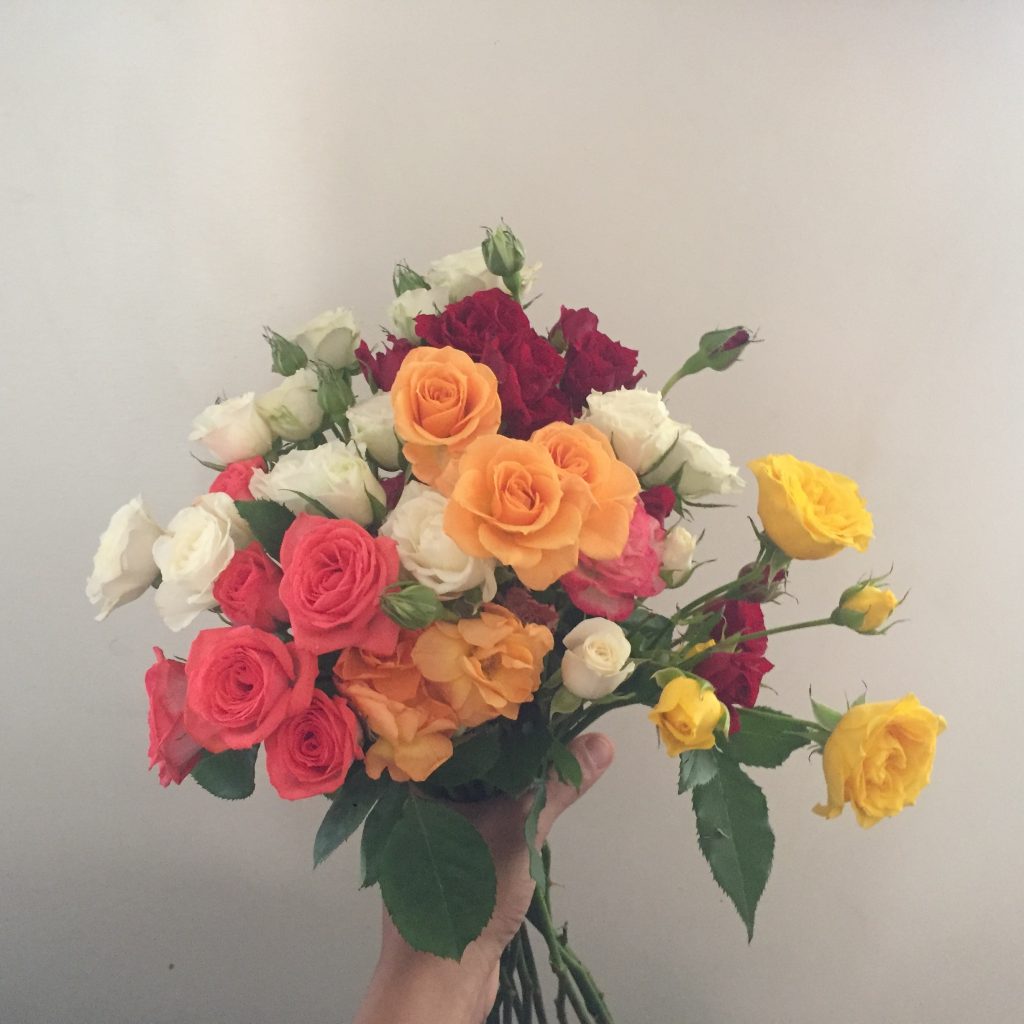 Imagine there was a country that started a war with the United States, and it remained for the rest of its existence.

Now imagine American fighting for that flag to be put on government buildings; proudly flying that nation’s flag and calling themselves patriots.

Imagine the nerve it takes to criticize Colin Kaepernick as “unpatriotic” for kneeling before our flag, when you support the flag of a nation whose entire essence is being at war with the United States.

They should be torn down from the flagposts they stand upon.

They should be trod upon, dirtied, pissed and shat upon.

They should be burned.

It’s a flag for traitors who fought for slavery.