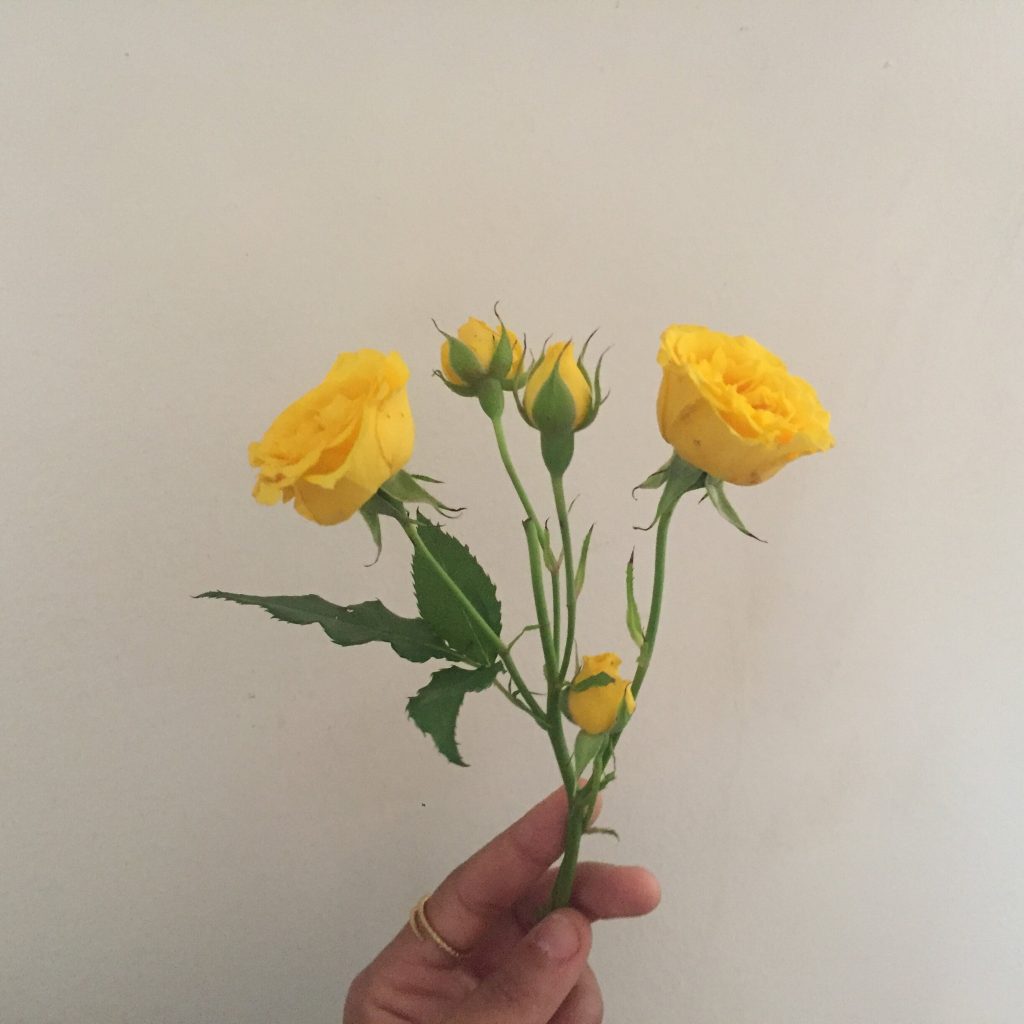 Brian Bruno is a photographer based out of the Philadelphia area whose main focus is film photography. Since high school, photography, specifically film photography—has been a massive part of his life. He released his first book, “POLOROIDS,” in 2017. It is timeless, classic, and seemingly not from this era—really showcasing Brian’s love for the art. The book, like his work more broadly, exclusively features models. We recently connected with Brian over Zoom to talk photography, veganism, and creating during quarantine.

Imanigold: Hi, Brian. So, why film?

Brian Bruno: Senior year of high school, all I did was analog photography; it’s always been a love of mine. But I also wanted to work on movies. So, I began my career as an assistant director on low-budget horror movies. Then transitioned back into photography, which is a much harder industry to “make it” in.

On my last production, someone gifted me a Polaroid camera, and the love was rekindled—I’d never owned a Polaroid camera. I started out shooting concerts. After about two years, I got tired of that and got into the model scene, using Polaroids as my primary medium. Every time I used film, I fell more in love. And here we are five years later.

I: Why did you choose to stick with models?

BB: When shooting a concert, it’s a little more challenging to get a good shot. The audience gets annoyed with the flash, even with my press pass on. It was okay for a while, but the aggravation became uncomfortable. On the other hand, models bring just as much as the photographer does to a shoot. The creative flow with another creator is very personal, and it’s very in the moment; that’s where the magic happens.

I: To switch gears, you’ve been vegan for about nine years. What does that look like for you? Why veganism?

BB: I started doing it for health reasons and stuck with it. It’s kept me disciplined, I like eating out, but I love cooking and creating dishes for others, it’s a close second to photography for me. I don’t miss anything about eating meat.

I: How has the current state of the world affected your veganism?

BB: I don’t feel comfortable at grocery stores right now, and I don’t think they should be as packed as they are. Luckily, I’m right outside the city, so there are a lot of local, small grocery stores where I can still get good produce. I’m easing my nerves and supporting a lot of small, independent grocers right now, even farmers. I have a vegan friend in Jersey, and she buys produce out of a guy’s garage. He’s buying produce and selling it in his neighborhood for cheap. It’s cool to see people in the vegan community come up with creative ways to meet their needs.

I: Have you worked on any new projects since the start of quarantine?

BB: I miss working with people, so I started this project called #creatingfromafar. It’s a project that involves working with other creatives. I ask them for two or three self-portraits, and then I take that image and manipulate it into a Polaroid. I still want that honest image. I’m saying, “You don’t have to give me 30 pictures, just a handful—literally two or three images of how you’re feeling at the moment, and let’s make art with it.” It’s been a lot of fun so far.

I’m also working on my second book right now. It’s a Polaroid book called Time Zero. The film is really psychedelic and very colorful compared to my first book, which is more timeless. This is going to be my first book with these vivid colors that can only be made with this particular film. It’s really wild.

I: We appreciate the opportunity to talk with you about your work, this has been extremely special. Your love for this art shows. Thank you.

BB: I appreciate that. I’m so happy I was taught analog classically, and I’m fortunate to be able to still pursue this art. I love it.