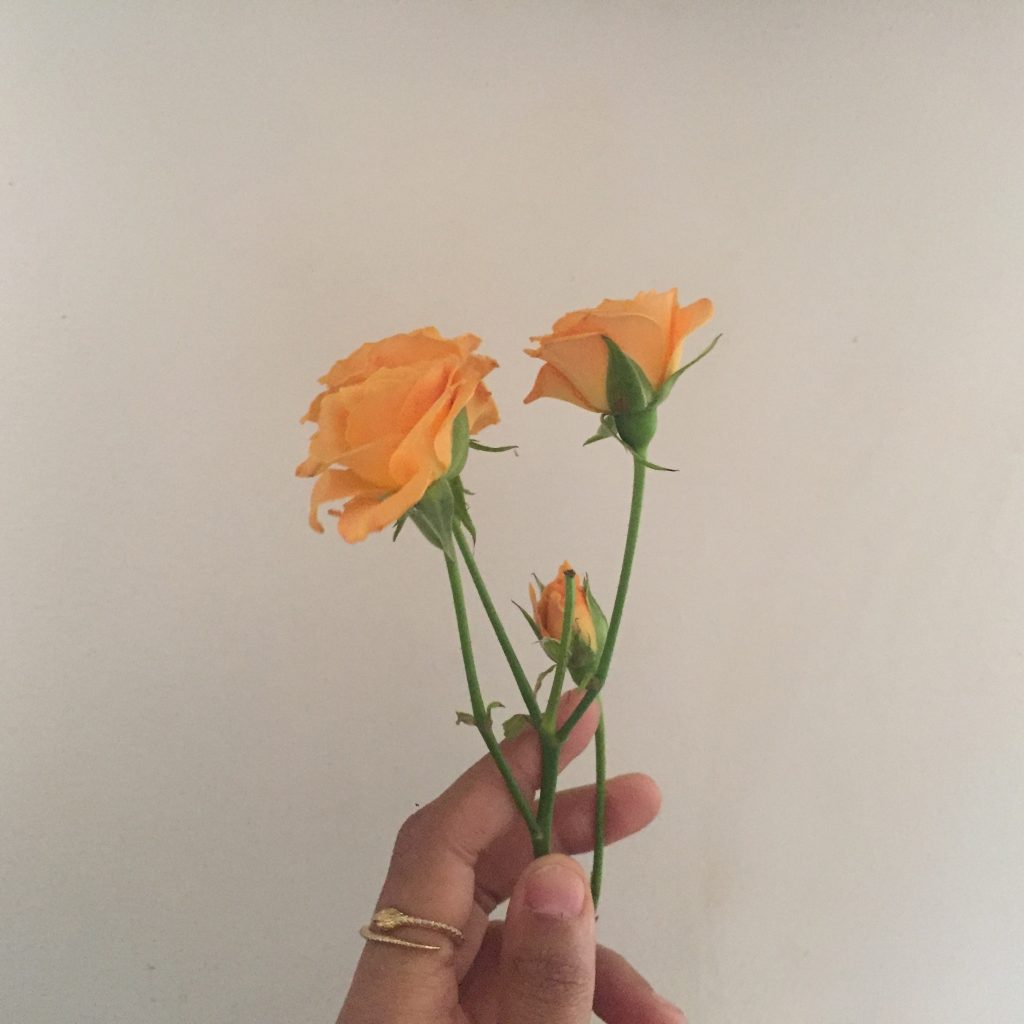 No criminal charges were filed against the police officer who fatally shot Portland, OR black teen Quanice Hayes.

Now, Quanice’s family wants to make this a national issue. Here’s how you can help:

For more resources, check out this Google doc I collaborated on with SURJ.