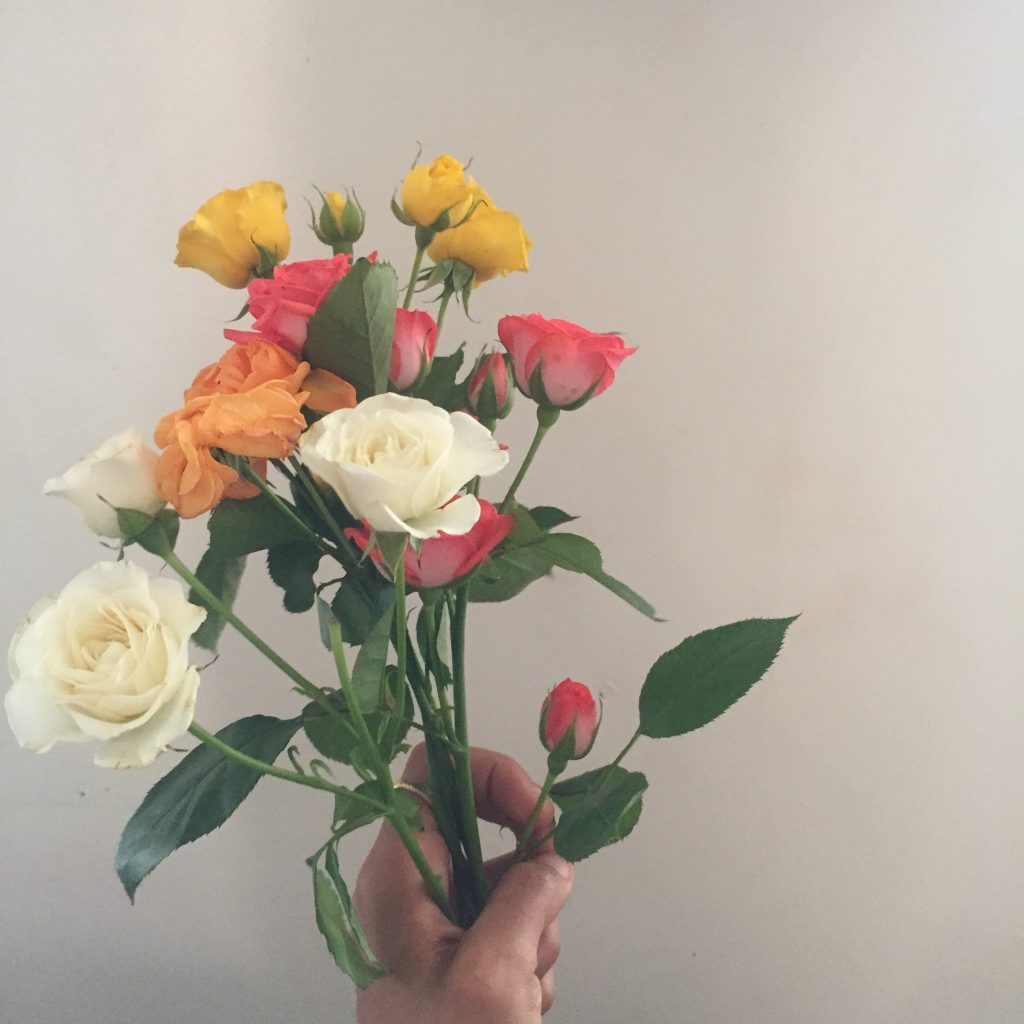 If you pay even a bit of attention then you know, word is, Donald wants to allow nonprofits and businesses to refuse services to LGBTQ persons based on “religious freedom” and wants to pull back restrictions preventing clergy from being politically explicit from the pulpit. So, if you identify as Christian and want to better understand what this means, allow me to be of some help.

Trump thinks he can dangle something shiny in front of your eyes and you’ll forget or ignore that nearly everything he’s done and wants to do has been in opposition to what Scripture tells us. He thinks you’ll go, “Sure he wants to take food from people and sure he’s sent away people coming to us for help but hey at least I don’t have to sell a cake to a gay couple.”

There are hundreds of passages that reference immigrants or “foreigners,” and they almost all say the same thing: “Take care of them and  treat them like natives.” Here’s an example from Leviticus:

God also loves to remind the Ancient Israelites that they were slaves and foreigners until God saved them.

I could fill a book with the passages that tell us to treat the economically disadvantaged with preference. Biblical law even says you’re supposed to leave the extra produce from your crop for immigrants and for the poor. Another one of my favorites is this, from Isaiah:

Learn to do well. Seek justice. Relieve the oppressed. Judge the fatherless. Plead for the widow.

Editor’s note: Andrew wants you to know that that by no means is he a Biblical Scholar, though his fiancé (a pastor) and clergy friends have yet to tell him he’s wrong.