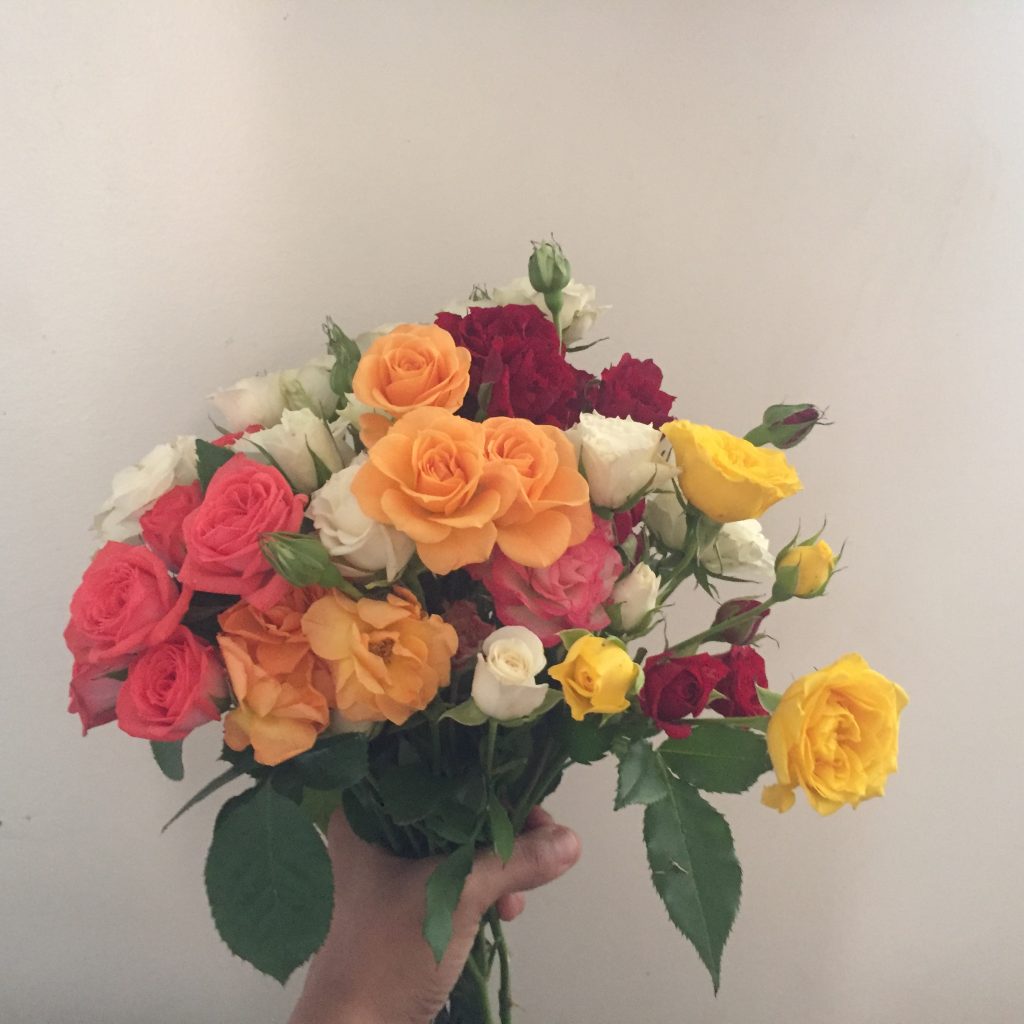 How often do those who support the covert and subtle ways in which workers assert their autonomy, their hatred of the boss or their disdain for the emotional labor required of them, also get mad if they’re ignored at a deli counter for a little too long, or get too slow a response to an email, or receive something slightly different than they ordered?

Don’t they also recognize these actions as part and parcel of the slow building angst they want to harness toward more revolutionary ends? Or at the very least an individual starting to reject the ethos of the guileless, cheerful laborer that can lead to emancipation?

I’ve been encountering this kind of ideology/reality gap and hypocrisy quite a bit. Those who are vocal supporters of the working class and their attempts to wrest back their own power, get pissy and petulant when the person serving them doesn’t act the part of happily servile.