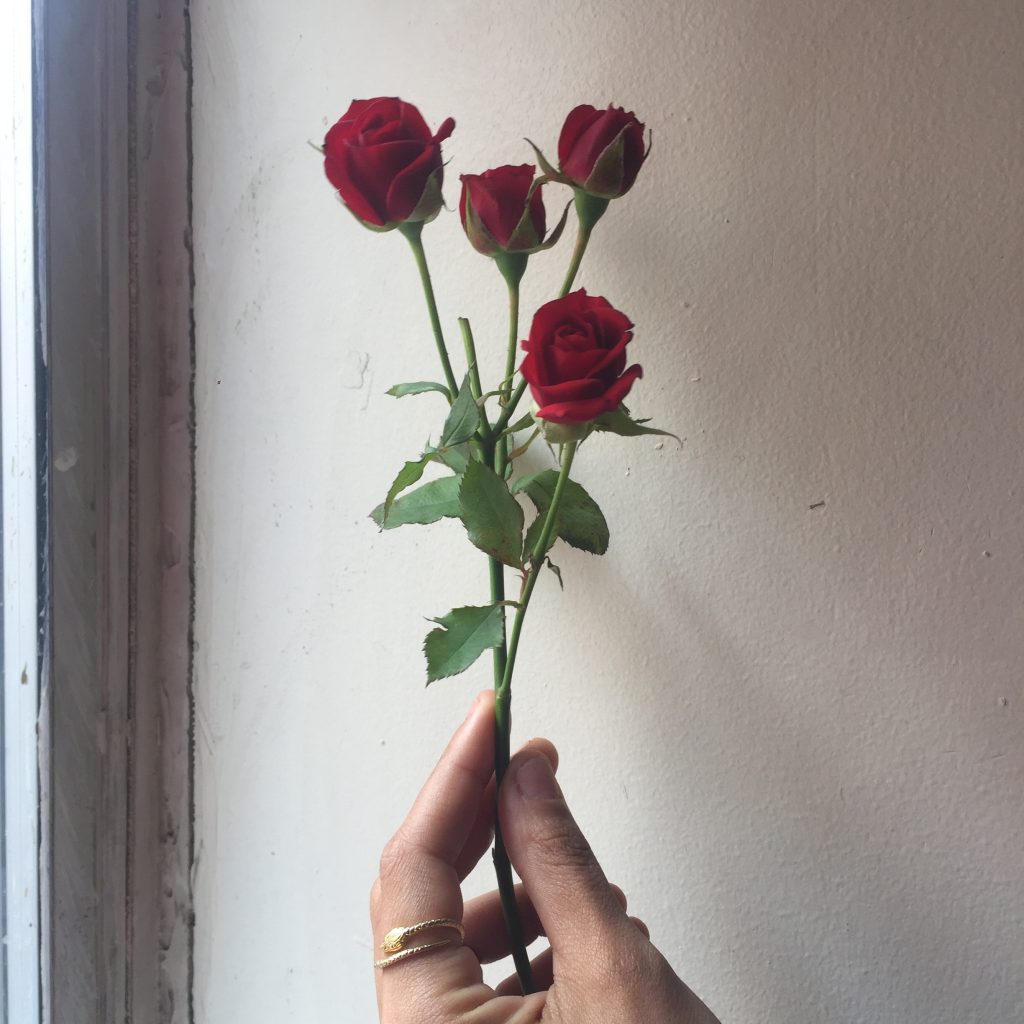 When we talk about government corruption and police brutality, and rich jerks in very expensive suits laughing as they drink beer to celebrate voting to rip healthcare from people, we need to remember that power is addictive, power changes people, and the founders were concerned about people not having too much power.

When we think about original intent, we shouldn’t parse the founder’s words written in the context of their time. We need to get back to the root principle: power corrupts.

In context, having a Supreme Court, a president, and a handful of legislators per state as well as a baker’s dozen of state legislators spread power around pretty well at the turn of the 19th century.

Does it still? Are there ways we can diffuse power without bloody revolution? I hope so because I don’t fare so well when the supply lines are cut for a month. Maybe they’re banking on the fact that the disabled can’t revolt.

But our loved ones might if we are wiped out.

Editor’s note: I recommend reading this while listening to Village Ghetto Land by Stevie Wonder.