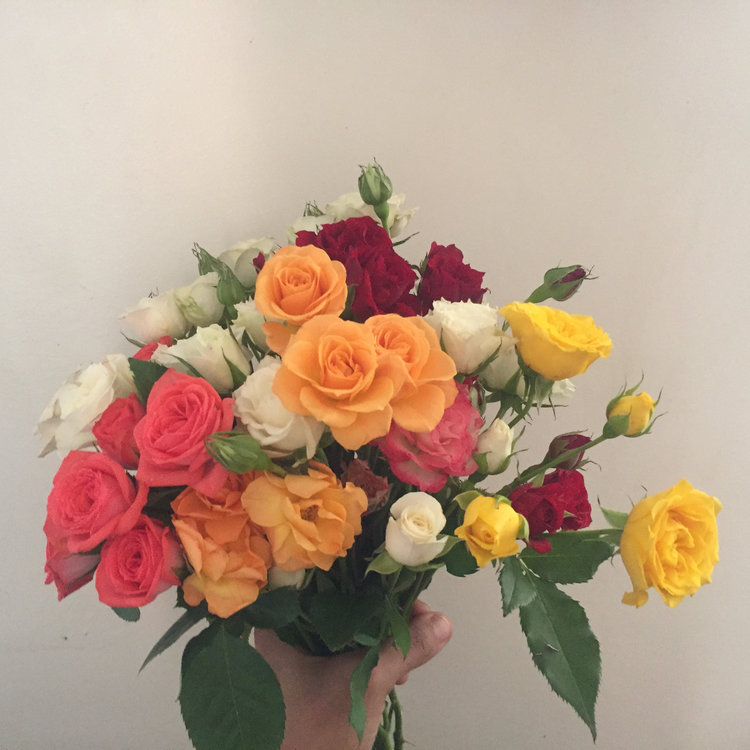 Holding myself and others accountable is something I do my best to practice, but I’m not into what’s become of “callout culture.” Too often, people talk about being “woke” like there’s some kind of endgame, some final destination where Holy Social Justice Waters wash away all our Problematique Sins. The truth is, nobody is exempt from unlearning. We all engage in different oppressive acts every single day. If I—with my genderfuck self—am STILL working out preconceived notions of what it means to be trans, are you as a cis person really going to tell me you’re not even a little transphobic? And to every other white person: there is no such thing as a “good” white person. You can be a good person, and you can be holding yourself accountable for your whiteness in whatever ways you can, but the myth of a white person surpassing everything society has taught them about racism is just that: a myth.

Aside from all the performance on social media, the problem is that so many folks believe (even subconsciously) that social capital redeems people who are actively upholding violent systems of power. But our impact goes far beyond what we realize, especially online, and the amount of networking and community building that goes on here is bigger than some of us are willing to acknowledge—inclusive behavior in one space does not negate oppressive behavior elsewhere.

And when it comes to excommunicating someone—especially when it’s in response to a single fuck up—we should keep the expanse of our impact in mind, too, and think twice before writing that person off. It’s true that some people just don’t listen, and that’s not who I’m talking about. I’m talking about people who do listen; who don’t immediately resort to aggressive defensiveness or gaslighting or tone-policing; who consider what they can do to take responsibility and figure out a way to be more inclusive in the future.

Holding back from saying anything at all isn’t gonna cut it, either. It’s easy to spot when someone does the absolute most to make sure they don’t say the “wrong thing.” Just because you don’t think you’re the one who perpetuates messed up concepts, it’s not cool to align yourself with someone who does without holding them accountable, because being complicit is no better. Remember, the distinction between leaders and members is not often obvious from the outside.

Bottom line: Stick with folks who communicate your deficiencies and imperfections to you in an open, candid, and respectful way—and who create space for you to do the same for them. Then maybe you’ll be a little closer to bathing in the cleansing Social Justice Waters and drinking from the Holy Grail of Wokeness—but I wouldn’t count on it.

Editor’s Note: You can read more from Lupe Forrester (and peep some dank memes) at instagram.com/problematiqueer.