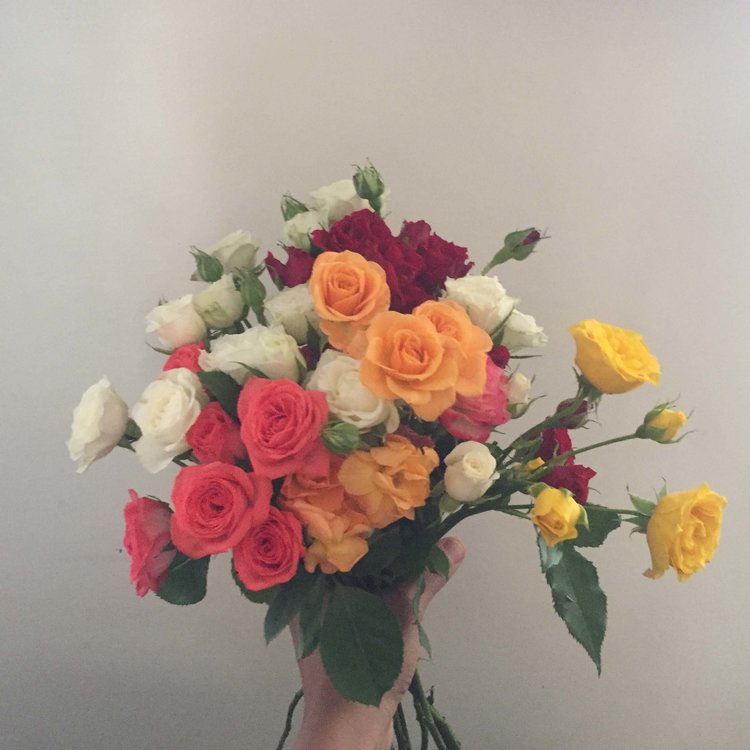 I’ve always been a huge fan of calling bozos out on the internet. I’m always delighted to see an abuser outed for assaulting his girlfriend and equally so when racists are put on blast. Know a dude who raped someone? Post his name and blast his photo! Calling people out is important! It spreads awareness and gets people thinking.

I’ve always supported “call out culture,” but I’ve begun to wonder if it works. I feel like a bad feminist/ally/woman/human for even wondering that but I’ve seen innocent people’s lives destroyed after being called out…

I lost a job I loved because someone called me out and claimed I racially profiled them. The accusation tore me up. Broke my fucking heart. I’ve been crying about it for months. I’m not sure how to handle it. Do I reach out to her? Does she even remember me? I’ve been completely fucked in the head wondering how someone could accuse ME of something so vile. I’ve always done my best to speak out and right the wrongs I see but how could this happen to me? I found out that the person who accused me later got several other fired from their jobs. Was I just in the wrong place at the wrong time?

I often think how trivial it was that I lost my job. I loved it, but maybe losing it was important for the woman who accused me. Maybe she needed to see me fired, which is okay. I don’t really know what I’m saying. I’m always trying to look at the bigger picture and figure out why things happen the way they do.