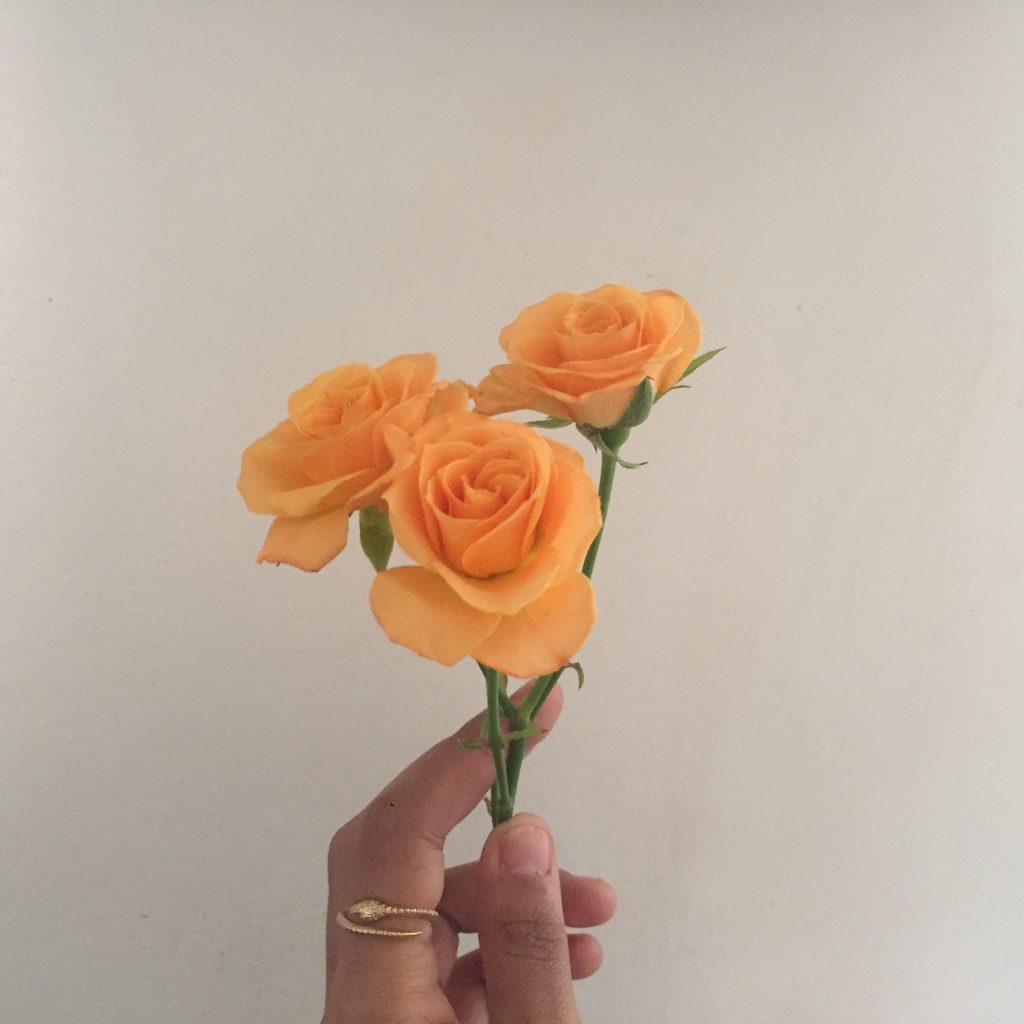 When I heard about the allegations against Junot Díaz I was heartbroken, but not surprised.

Díaz’ work is rife with misogyny—which should’ve rung alarm bells for all of us—and a while back when he spoke at my school, I witnessed behavior eerily similar to that described by Carmen Maria Machado. (One of my classmates tried to ask him how reparatively we can read the misogyny in his work, referencing Roxane Gay’s chapter in Bad Feminist—but was shut down with a lengthy tirade about everything wrong with the question.) I’ve shrugged this all off for years, choosing to focus more on his stunning prose and compelling political views—but looking back, I should have done more to hold him accountable.

Clearly, we need to put greater pressure on men who represent reprehensible behavior toward women in what they create. In many ways, what we’re experiencing now with Díaz is identical to what happened with Louis C.K. in 2017. For decades, people gave him a pass because they assumed the most shameful parts of his comedy were satirical and interrogative rather than autobiographical. Similarly, with Díaz we see this representation of misogyny spun as an indictment rather than a confession.

We are often quick to give “woke” men a pass on misogyny as long as they frame that misogyny as a kind of social criticism or observation. Díaz has often defended his representations of toxic masculinity and misogyny as being necessary to the conversation, by which he means that we cannot fix something until we acknowledge that it exists and the extent to which it perpetuates violence.

He isn’t necessarily wrong here, but the fact remains that when a male artist claims his work is satirical (as in the case of Louis C.K.) or critical rather than autobiographical, we must be skeptical. It can be difficult to disentangle the genuine from the deflective so we must be willing to further interrogate and hold these men to the standards they have set for themselves. It’s crucial we ask them why they would rather continue perpetrating violence on the page (or stage or screen) than speak to and analyze that violence directly.

Maya Angelou once said, “When someone shows you who they are, believe them the first time.” In their own way, these men have told us about themselves and we’ve chosen to see it as art. Perhaps, as Angelou suggests, we should be more discerning.

Editor’s note: India and I went to college together, and I was also in the room when Díaz spoke at our school. Like India, I wish I would’ve said something, or at least questioned his tirade after with friends. Instead, I was starstruck, assuming goodness and wisdom in all he said. I’m committing to do more to question men who glorify misogyny in their work. —April Kae