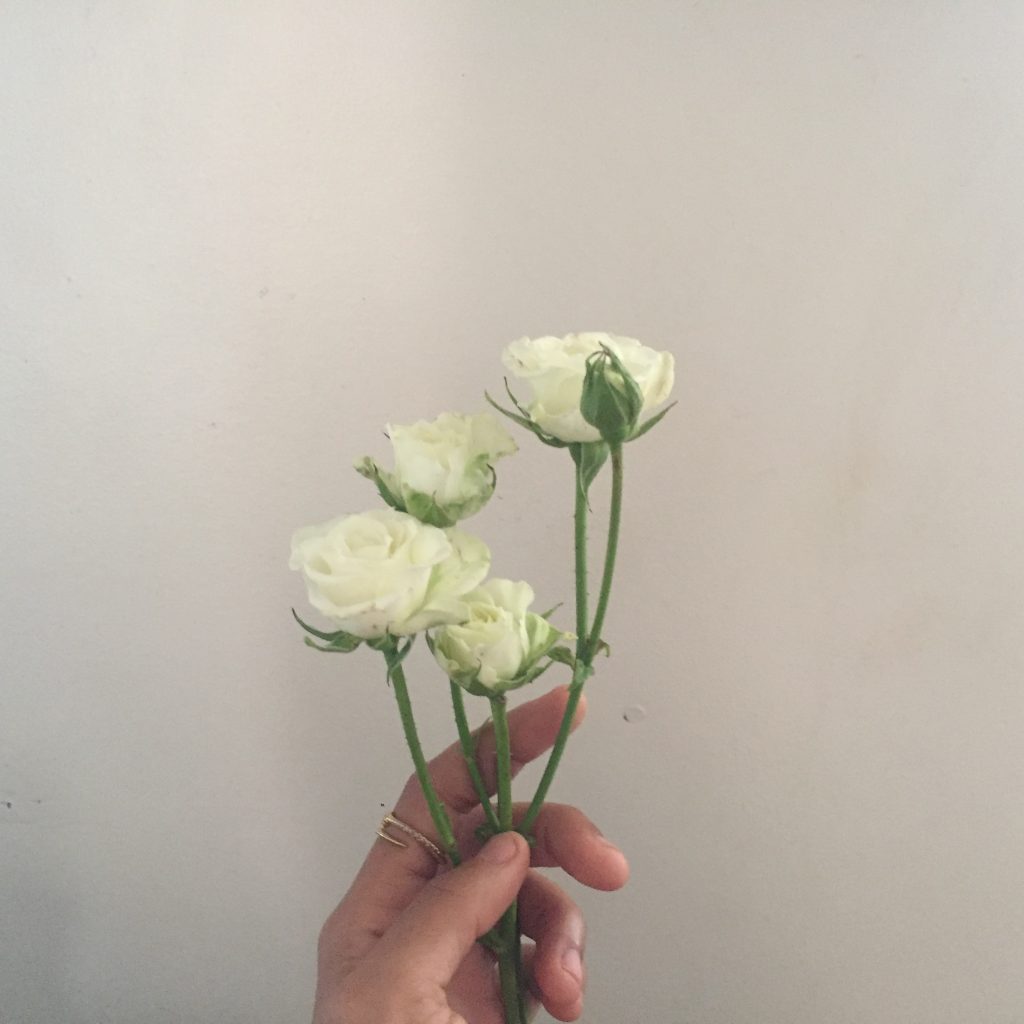 If you’re a yt person, and you think a POC—ESPECIALLY A BLACK PERSON—is toxic, YOU’RE PROBABLY JUST REALLY RACIST.

If you’re a yt person, your eagerness to cancel BIPOC is literal actual racism. Yt people don’t get to cancel anybody but each other!!!

If you think people should have learned by now or should “know better,” you’re ELITIST AND RACIST.

When yt people share memes that say, “Your mental illness doesn’t excuse toxic behavior. Get a therapist and handle your shit,” I laugh because it’s so hypocritical. When y’all say POC, and especially Black people, should get jobs, therapists, and practice self-care, you’re acting like employers aren’t actively screening, and specifically not hiring then; that therapists are not mostly yt racists that over-diagnose and under-medicate; that it’s not a widely held belief that Black people are more resilient, don’t feel pain, have brains that operate differently, and are more aggressive.

The whole world is full of racist institutions purposely designed to keep resources away from people who need it most. (Like when POC can’t buy bath bombs without being followed in the store or profiled for shoplifting.) The process of “handling shit” for POC is real hard and real messy because accessing resources is FUCKING DIFFICULT.

Don’t come for any BIPOC. Mind your business. Our critique doesn’t need your input. If you scroll by a thread talking about a problematic BIPOC, DO NOT COMMENT! Keep it moving. Your opinion doesn’t count.

To hear more from Mia, follow her on Facebook at @miamonchichi. You can also donate money to support her work here.