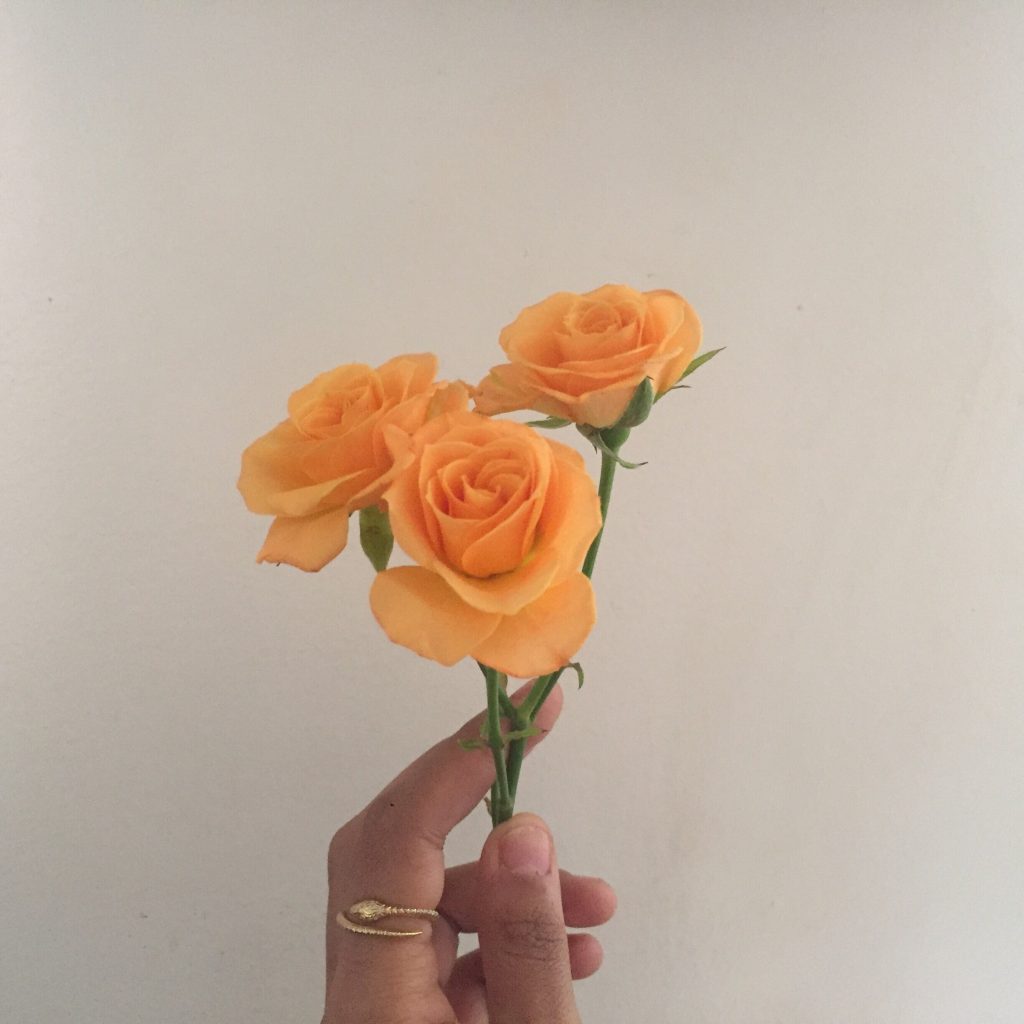 The necessity of the fight for Black people’s liberation is always real to me. The notion that Black suffering is anything but an emergency rings so dissonantly to me that my core completely rejects it. Slavery is cruel, slavery is evil, and that evil and cruelty are so vibrantly, wildly, and aggressively alive.

Here is a brief history of my family: My great-grandmother, great-great-grandmother, and many generations before were enslaved. My grandmother grew up on a sharecropping plantation. My mother desegregated her fifth-grade classroom and many classrooms after that. And I’ve done my fair share of desegregation, too.

I call these women ancestors, but that doesn’t feel entirely right because it implies more distance than I experience. On a psychological level, there are moments when I have their memories as if they are my own. Which is to say, I feel generations and generations, 400 years, of oppression. I feel the 400 years of abuse inflicted on my family and so many others we love. As Huey P. Newton said, “Life does not always begin at birth.” On a physical level, these women raised me. They taught me how to exist as a Black woman in America. And these lessons on how to exist in my particular Black body are especially informed by slavery.

I grew up in the Quaker church and began learning about abolitionist work, the prison industrial complex social justice, community organizing, racism, and non-violence when I was nine. I protested the Iraq war and the death penalty before I was thirteen. In high school, I became deeply involved with @immokalee.workers and learned how to organize tangible action that leads to meaningful change. As a teenager and young adult, the most significant motivating factor in my social justice organizing was being a good citizen and fighting to end pain, with no specific objectives beyond that.

The biggest lesson @immokalee.workers taught me is the importance of choosing a path, and unapologetically, unflinchingly taking steps forward on that path. I don’t generally go for electoral politics (I vote though). But the 2016 election was a punch to the jaw. (Not because of the president. He’s just a symptom of the disgusting system discussed above. Why would I be surprised?) The results of the election laid out in Black and white what I had always known but had resisted fully embracing: Black women are out here doing the work. We are making real change happen. We are making the strides this nation should be making. On Tuesday, November 8, 2016, I committed to myself that the core of my work is about us.

The stories we tell in my family are not about being enslaved. They are stories of victory. Never did we let things be done “to us.” We have imposed our will on this country. We did “to the United States.”

As streets have filled with protestors and our screens with images of violence against us, I have stayed my path—I have done my best to provide whatever support I can to Black women, particularly young black women. I have taken time to think about how to update, fortify, and reinforce the work I am doing. I have continued to take steps.