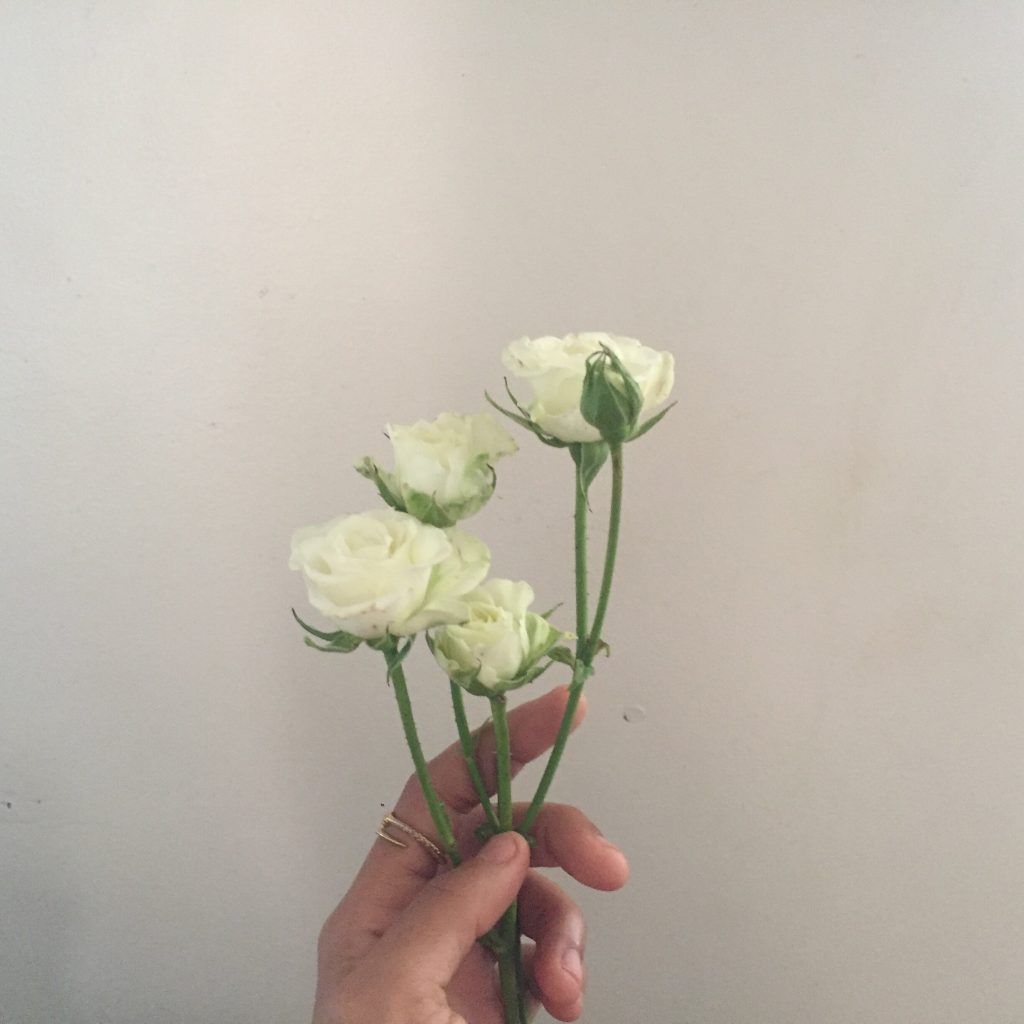 To make salient the ways enforced norms can dominate and subjugate, I’ll provide a personal anecdote. I grew up in a white working-class suburb, in a working-class immigrant Chinese family. In an effort to preserve the native tongue, my father didn’t allow us to speak English at home. Even though I soon became a voracious reader, I did not start picking up spoken English until I was in preschool and kindergarten. I was put into an English Language Learner program in first grade, before exiting in second grade once my grasp of English grammar exceeded that of my peers. This is not an anecdote about bullying or othering, which certainly happened. This is about me—despite adopting the English language—still having learned a very different value system than my peers.

I prioritized different things, I learned differently, and the teachers saw it too. They were also confused by my behavior, and sometimes ostracized me because of it. They could not quite understand why my way of being in the classroom—and existing in the world—was so different from my peers. Instead of trying to understand, they projected their own values onto me. I also had a non-linear way of thinking about problems, and a non-linear way of expressing myself.

Thinking linearly was a struggle for me until my internal voice converted from Chinese to English as a young adult, which may point to how the language constructs reality via its lateral relationships, and what words mean within a sentence. I finally noticed how my way of viewing things and how I socialized caused stress in my relationships with my peers and instructors. And that’s when I began adopting their values and ways of thinking as primary to the ones taught to me, and I became embarrassed by how “backwards” my parents were. Enforced norms and judgment for non-adherence to them led to internalized racism in my youth.

The power of white supremacy comes not only from the erasure of others, but also from conferring advantages to those who are able to speak, act, and think a certain way. Learning to speak and act like my peers opened doors for me that were previously shut. It’s the reason why Black and brown people code switch in “professional” settings. I rode this systemic advantage alongside my unerring Canadian politeness into college and positions I would have never gotten if I came off as less amenable or intelligent than my peers. Politeness as I understand it, is useful performativity and has social currency. But it should not be mistaken for genuine empathy and consideration for others. I’m sure we’ve all seen narcissists and racists get away with saying horrendous shit because they perform politeness, while others get shut down for appearing angry.

The ability to be logical, linear, calm and neutral-seeming, should not supplant the perspectives provided by others, or make views expressed differently less valid. But in a polite, white society, how you say something makes a difference, even if what’s actually communicated is no different. This is intentional. It is the power of norms to structure society and systemize advantages, and I am so over it. I understand there is utility to being punctual, to approaching something linearly, but at least try to imagine a world that is forgiving around these values.