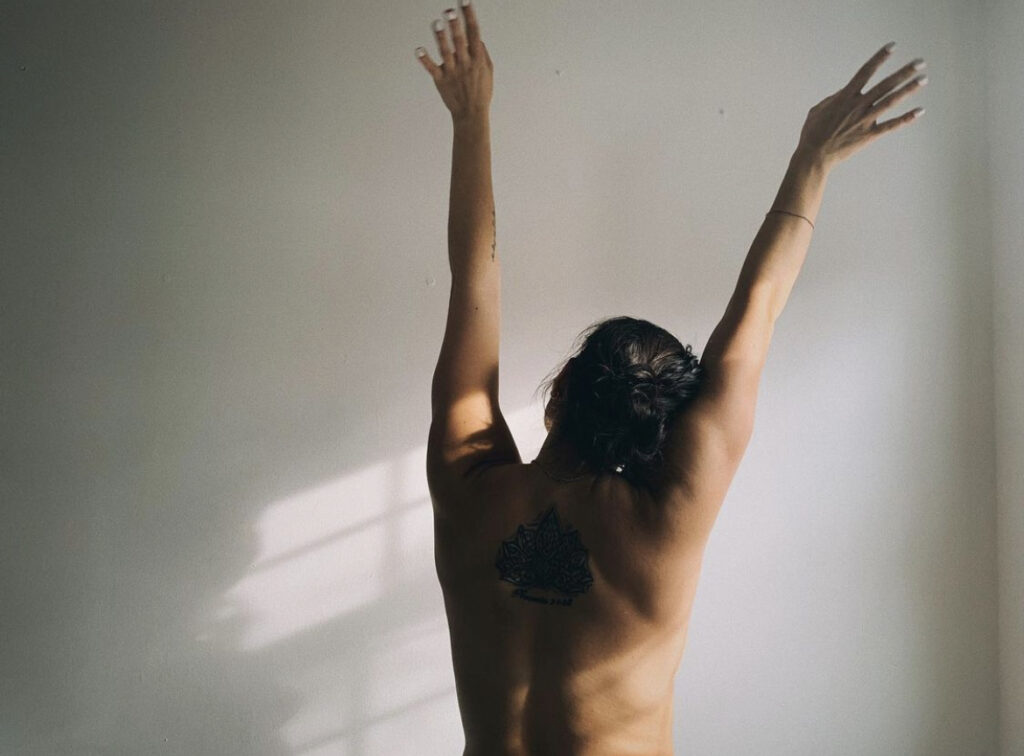 I quit my job for mothers day.

How surreal it feels to put that into writing because had you asked me a week ago if I would be stepping fully into my purpose so soon, I would have laughed in your face.* See, life has this funny way of thrusting us into the positions we need to be in without so much as an ask because it cares not for our fears or reservations. Life cares not for our (wo)man-made limits, our daily responsibilities, or the plans we’ve so meticulously created as a means to stay in a false control — life cares only for moving us exactly where we need to be.

I won’t say this came by total surprise since I’ve felt these shifts happening internally over the last eight to twelve months however, I was not at all prepared for it to all come together so quickly in the external world. It’s been a dream of mine to have the time and space to lean entirely into the visions and projects that have been placed on the back burner for so long, but I had absolutely no idea that I’d be taking this leap, far before I was ready.

But I guess that’s the irony of all of our plans — there’s never really such a thing as ready. Over and over I’ve been positioned to carry loads I had no business carrying, and move mountains I thought were immovable, so despite the daunting tides of uncertainty in this season, my feet are grounded in the trust I have with myself.

‘Cause afterall, that’s all that really matters right? I’m realizing now how often we want our perfectly laid plans, to lay themselves out without falter, not realizing most of our greatest defining moments are birthed from the unknowing.

The divine practice of choosing yourself over choosing fear might be the greatest gift we can ever give ourselves. I think so often we as humans allow fear and uncertainty to stifle the magic we all have within us. It’s so easy to fall victim to the notion that your path is supposed to look a certain way, that we often run from where we’re supposed to be, because it doesn’t look the way we expected it to.

For nearly two years I’ve been battling my circumstances to try and force them to fall in line with the plans that I had set, only to realize that everything had been working together to bring me to this moment all along.* All of the stretching, transforming, growing, refining, and redefining that’s been painfully occurring in me over the last few seasons are all making sense now as I take this giant step towards who I’ve been becoming. It’s such a lesson in both acceptance and letting go, because by surrendering my expectations I’ve actually made room for all of the pieces to fall together.

And that’s all that’s ever mattered anyway, because the journey of our becoming has the malleability to transform into anything we dream up. There’s SO much power in choice, and giving yourself the gift of choosing you and your vision is what it’s all about. There will always be fear and doubt in the presence of uncertainty, but it’s in those moments that you must bet on yourself. For mother’s day this year, and for the first time in a long time I chose me, and I hope you get the chance to, too.

Mikayla is a writer and wellness coach based in Florida, you can learn more about her work @mikayla.unmastered on Instagram.