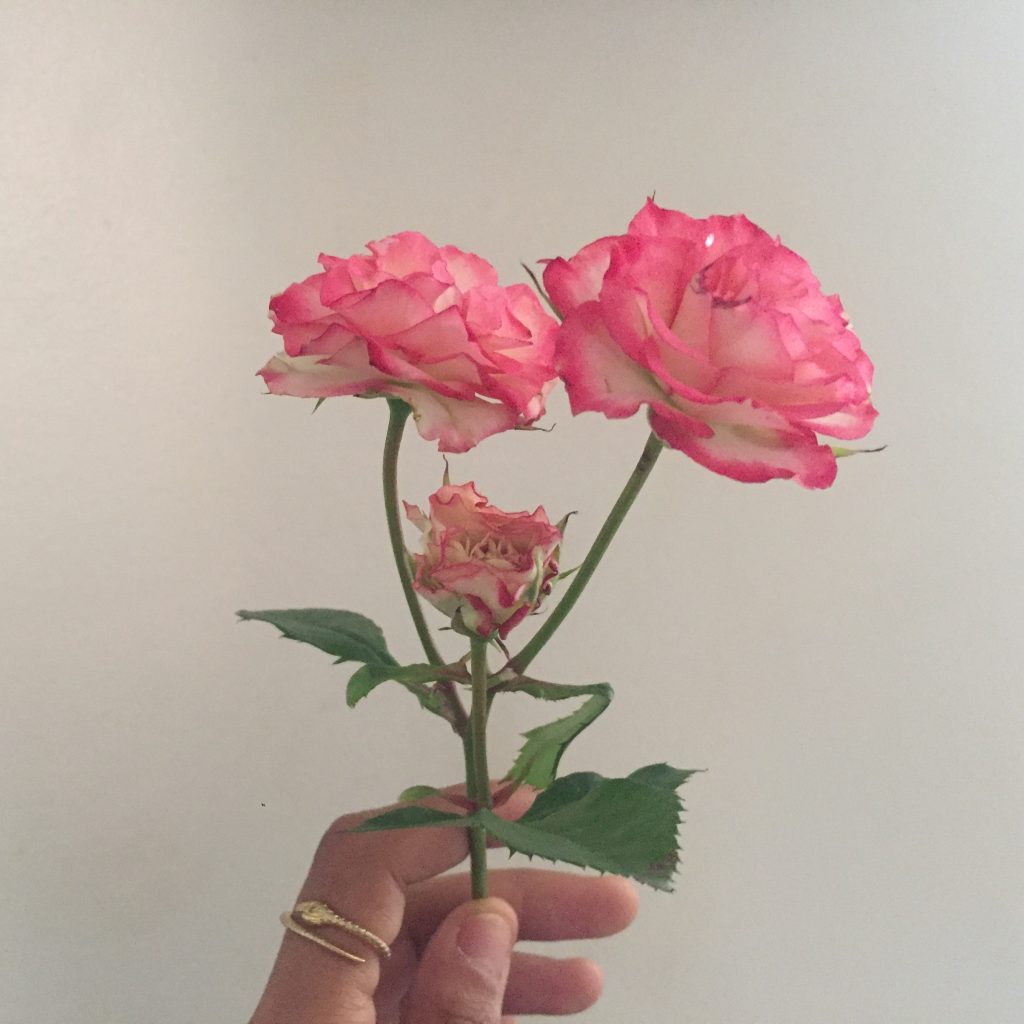 Last week, over 100 artists, including Kara Walker, Marina Abramovic, Ed Ruscha, Jack Whitten, and Cindy Sherman, wrote a letter coming to the defense of Dana Schutz—the woman who created Open Casket (2016), the painting of Emmett Till that drew protests at the Whitney.

I don’t care that you made the painting. I don’t even care that you displayed it. What is unforgivable is that when you were called out, when people of color undertook the labor to explain to you why they did not appreciate this particular show of solidarity, you did nothing. You vaguely defended the philosophical theory of controversial art and in doing so you caused very real pain. You not only hurt my friends, you are actively hurting me by proving yet again that white women cannot be trusted, a reality we are working to change. This is not about censorship or inspiring discourse through art. This is about white women learning to be called out, to adapt their behavior, to call forward their womaness, rather than retreat into their whiteness.

As white women trying to express solidarity, we WILL make mistakes. We will say and do stupid, hurtful shit, all with those rosy good intentions. What we must do, when we are blessed to be called out, when we are blessed with the energy of people who want to educate us, is CHANGE our actions. We have to show people of color that we are receptive to them, responsive to them, and respectful of them. We have to change.