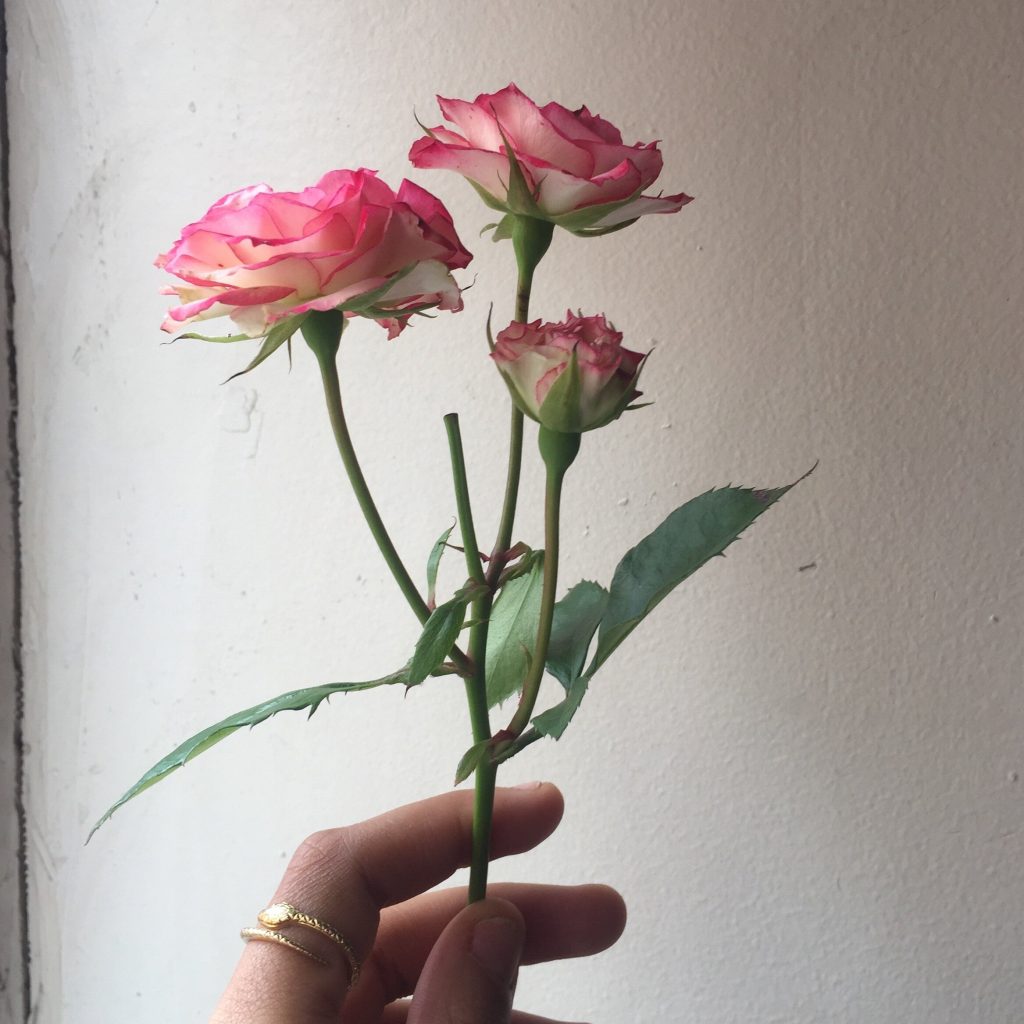 I spent a week in Harlem earlier this year. The hustle of the city nearly swallowed me whole, but in Harlem there were no overwhelming feelings of discontent. Why? because I know that without a doubt Harlem is a place where those who look like me will always belong. This inspired me to learn more about the neighborhood. Here’s what I found.

Harlem is—and will always be—a Black neighborhood.  No amount of gentrification can change the roots of this beloved neighborhood in the heart of the greatest city in the world.

Imagine, it’s 1925, right in the midst of the Harlem Renaissance. You’re out with the girls for a night at the Cotton Club, the stage lights cue, and on walks the one and only Duke Ellington. What a time to be alive.

The Harlem Renaissance birthed a neighborhood like no other. The echoes of the social and cultural movement can be felt today. Harlem remains an intellectual, social, and artistic bastion for Black folks, like me.

Harlem created Jazz. It is a place where many icons have found their voice. Like Ella Fitzgerald, who debuted at the historic landmark, The Apollo Theatre. It still remains a destination where many have risen to fame, including Lauryn Hill, Jazmine Sullivan, and Ne-Yo. But it’s not just musicians who share their stories at The Apollo. Maya Angelou and Langston Hughes, known equally for their poetry and part in Black liberation, have also performed there.

Not only is this riveting neighborhood home to artists, it’s also a place where the Black community has united in demanding social change. Many history books don’t include that the Harlem Renaissance was the stage for Malcolm X, and many other civil rights activists. As the tender social climate of our world continues, it’s comforting to imagine the feeling of witnessing Malcolm X speak on Black empowerment, front row and center.

With chaotic politics, social media, fast fashion, and an endless stream of trends to follow, I find solace in this meditation on Harlem. This important place laid out a path for me and people who look like me. It’s important. And it’s here to stay.